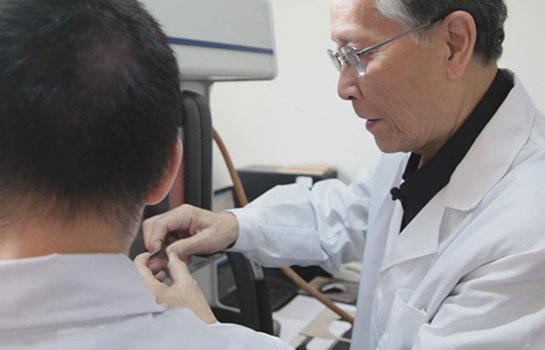 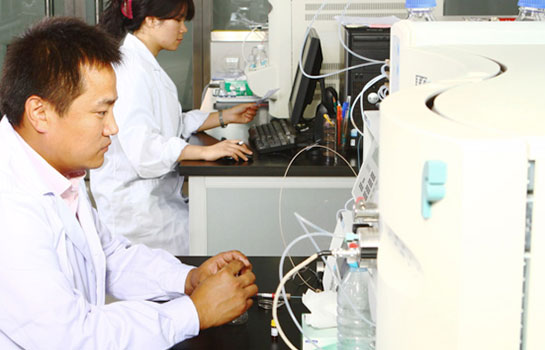 Supported by the College of Chemistry and Molecular Engineering and Institute of Physical Chemistry of Peking University, and State Key Laboratory for Structural Chemistry of Unstable and Stable Species, and in virtue of advantages in the rich R&D resources and conditions of Peking University, PIONEER has been able to expand its R&D team continuously, increase capital investment in research and development, upgrade R&D equipment to enhance its R&D ability. It has been granted as the “Key Laboratory of Beijing City” by Beijing Municipal Science & Technology Commission. 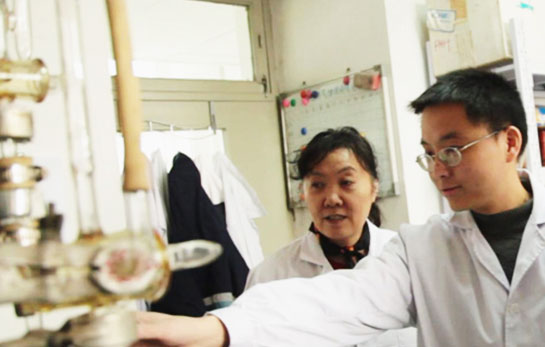 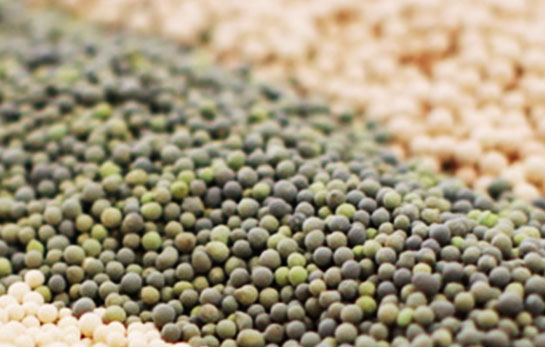 The above research results have been applied successfully as they are developed based on the concept of low carbon, energy conservation and environmental protection, in an effort to create values for users and make benefits for the society in the area of gas separation.

Now, the experimental projects being developed by PIONEER total to over 30 items, involving key research programs such as desulfurization and denitrification of industrial exhausts, upgrading and optimization of hydrogen production technology, separation and purification of other common sundries from industrial gases, and efficient catalysts and absorbents, etc. In the future, PIONEER will strengthen its cooperation with Peking University and other scientific research institutions, striving to build a state key laboratory.